Got my Flex 4K today. Set up was pretty straight forward (of course I have already installed 100s of HDHR's).

Seems to be extend power supply* (12V 1A). had no problem attaching 5TB portable drive.

Edit: *extend supply should be 1.5A rather than 1A according to specs but the connector fits in one
Last edited by signcarver on Tue Apr 27, 2021 7:58 am, edited 1 time in total.
Top

I couple of other thoughts... there was a bar code label stuck over the regular DeviceID label on the outer box so I couldn't tell until I opened it that it was indeed a Flex (though did mention ATSC 3.0 and "new" (though now that I think of it new may have been referring to condition as opposed to used or refurbished)... this label may have been from Amazon. Also, the instructions inside make no mention of the USB port and what it is used for. I might assume that future retail packaging might have an outer sleeve that states such (none have been present on the 4Ks I have seen but have been on other models) or a more specific instruction sheet inside. Since I couldn't tell from the outside of the box what was inside and upon opening the first thing one sees is the picture without a USB port I almost became worried as I was very surprised these have been available for order on Amazon for a few days. 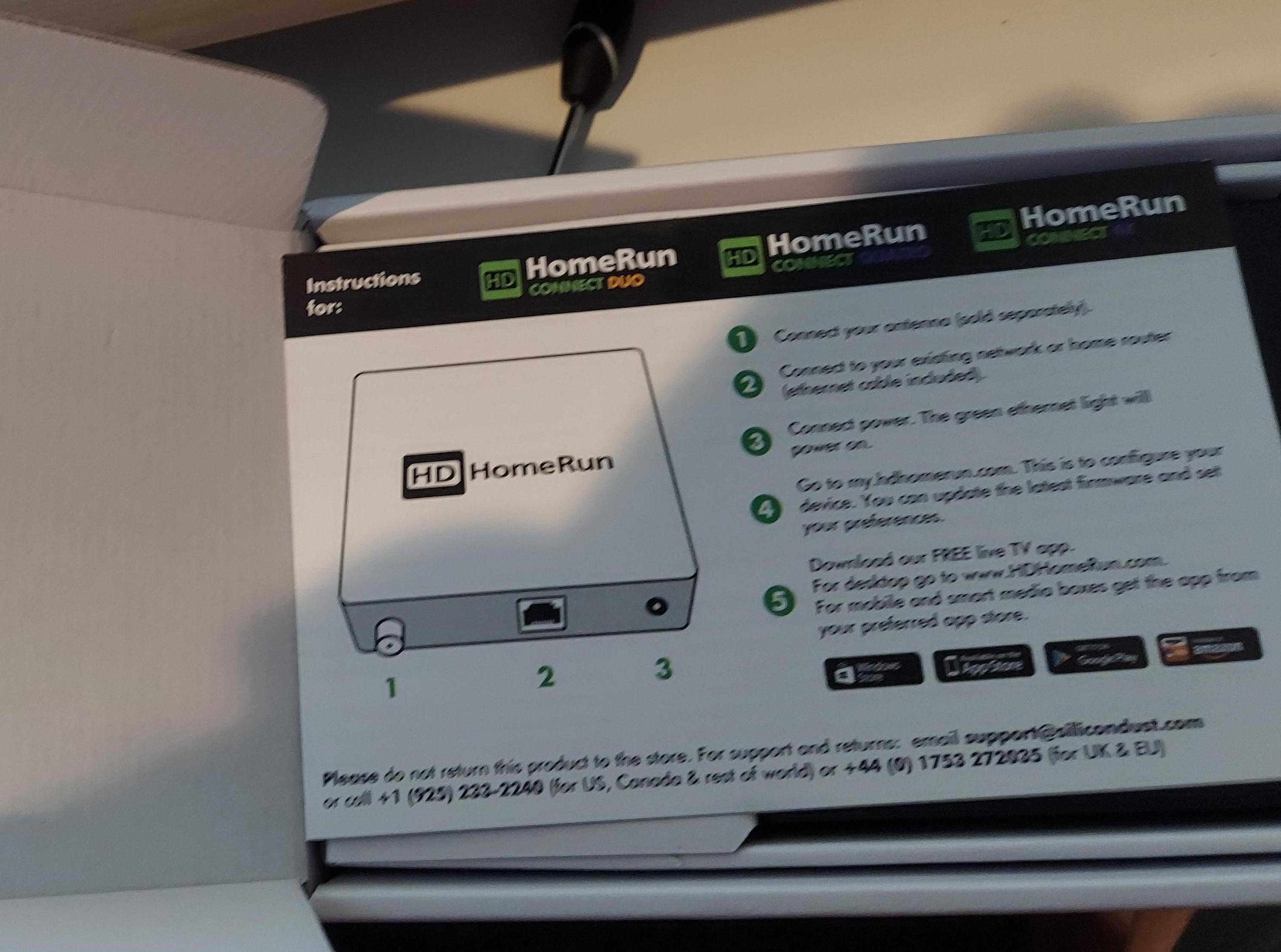 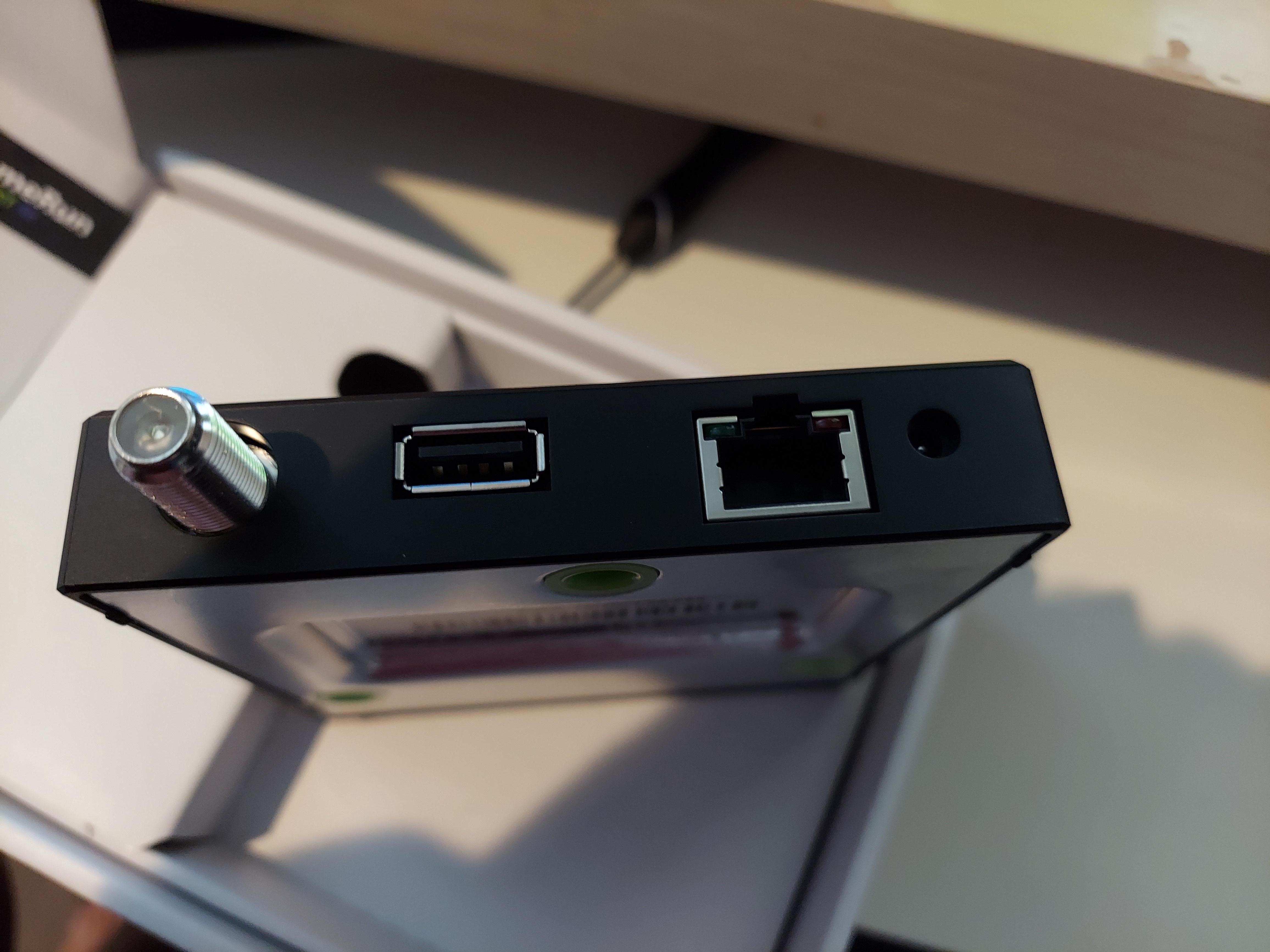 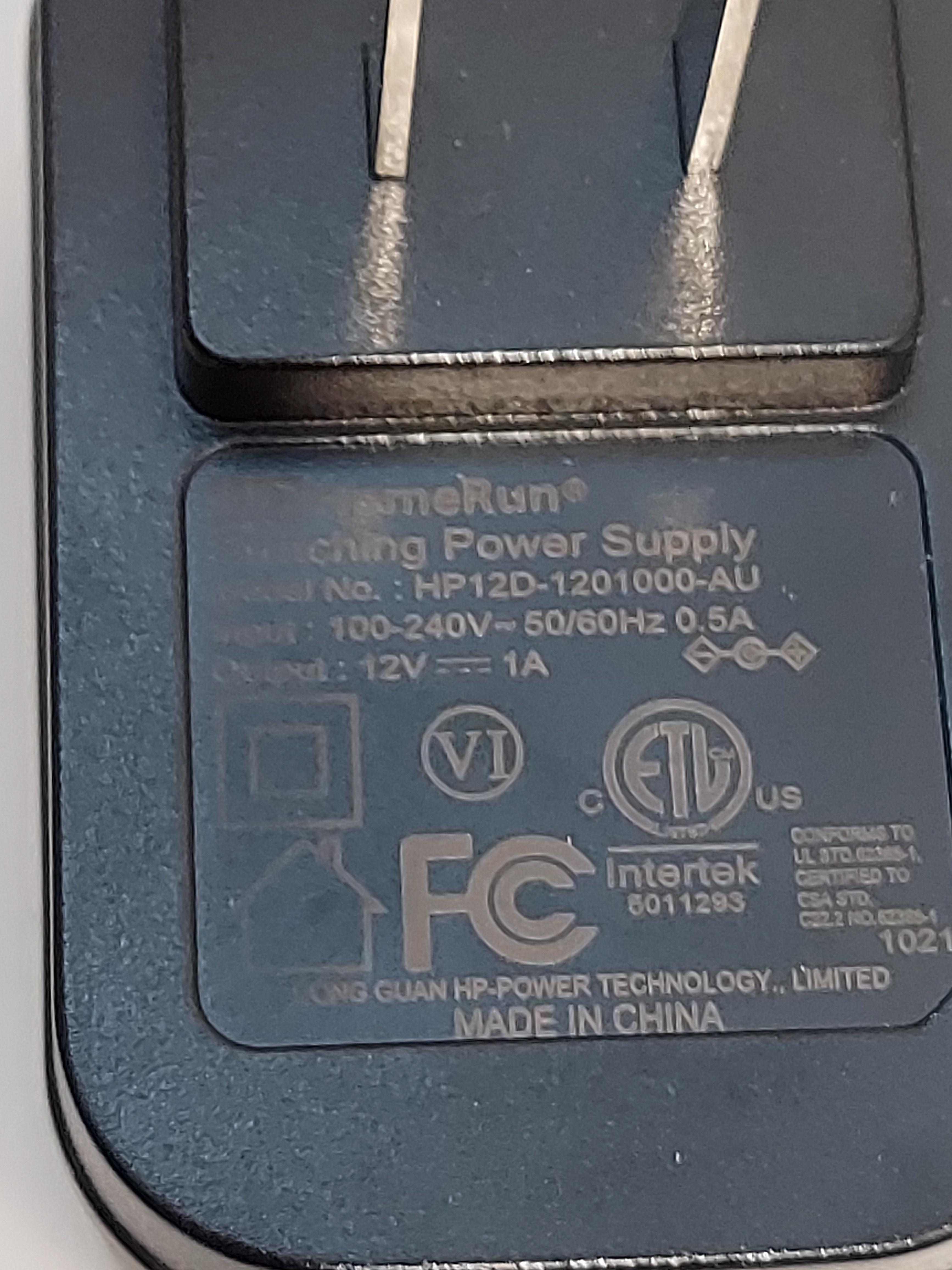 I guess I have been remiss in watching for new products.
What is the market niche for the Flex?
How does this fit in the family product line?
Will this be replacing the Connect line? Or is the Flex going to supplant both Connect and Scribe product lines, transitioning to external Hard Drives?
Top

FLEX acts like a CONNECT with no USB HDD attached and acts like a SCRIBE when a USB HDD is attached.
Also note that SCRIBE includes the first year of guide data where as FLEX does not. Guide data is $35/year.

FLEX acts like a CONNECT with no USB HDD attached and acts like a SCRIBE when a USB HDD is attached.
Also note that SCRIBE includes the first year of guide data where as FLEX does not. Guide data is $35/year.

According to a post by NedS The flex will "replace" the connects (considering it was already mentioned that the "4K" would be "replacing the quatro and the price of the Flex is the same as the regular 4K that makes sense, I haven't heard if there will be a duo ATSC3 tuner). He also mentioned scribes will still be around for those that want something cleaner... what I think many consumers are waiting for is one with HDMI

In my brief tests it actually seems to be performing a bit better than my EX2 which I tend to run my main engine on (since it isn't doing anything else). The button to format an existing drive for use worked great (granted it will "erase" everything so a more intense warning of such may be desired but I knew that when I attached that drive but it only had the most recent backup of my laptop from when I updated it's SSD this weekend and I didn't even use it as I got a new nvme cloner)

Edit: decided to still post even though nickk posted... I got called away for a few minutes at work
Top

Not so sure about the HDMI need. In my installation of over three dozen HD/Antennas, I had one customer who would have wanted an HDMI connection from the HD. So, not a great demand in my mind.
Top

I'd love to have a box from SD with HDMI out. Ideally, IMO, that box would be for television only and no other apps. Can you imagine that when there's a problem, SD just fixes it instead of submitting fixes to Amazon, MS, Roku, etc... and waiting.
Top

I can imagine all the complaints about it only doing TV and not running any other apps.
Top

My thinking was more to appeal to the crowd that may be attracted to RB (whose delays because of "no sound" and prices going up make me think it may not come out). But in thinking about it a bit more, that may also require such a box to also have built in wifi.
Top

I have the Connect 4K. Can it be converted to a Flex 4K? Could I add a USB port for an external HDD? I'd also like to see the inside of the Flex 4K. I assume the Flex 4K is taking the place of the Connect 4K?
Top

One thing I noticed today is that the apps seem to default to the flex for live and for some reason it always grabs the tuners in order 0-3 so it appears that it lacks the logic of the connect 4K in using tuners 2 and 3 for ATSC 1.0. I'll try some more tests later after everything stops streaming for a bit.
Top

signcarver wrote: ↑Fri Apr 30, 2021 2:58 pm One thing I noticed today is that the apps seem to default to the flex for live and for some reason it always grabs the tuners in order 0-3 so it appears that it lacks the logic of the connect 4K in using tuners 2 and 3 for ATSC 1.0. I'll try some more tests later after everything stops streaming for a bit.

Good catch - missing define in the code... fixed, will be in the next fw release.
Top

Beta release is out.